I am in the habit of forgetting that not everybody is nice. Some people are just plain mean.

Swore I’d never do this, but it’s been eating at me. I am thinking that if I come clean maybe I can finally “let it be”.  Then I can skip happily off into the sunset leaving behind the toxicity. Ok so maybe when I said “skip” it was figuratively.

WHAT? Is with the rhyming? 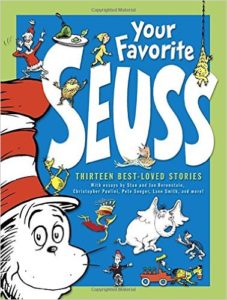 I am no Dr. Seuss, he I am not. I swear it’s a coincidence, because to write it that way I did not plot. The words flowed from brain, to fingers (ever so slowly) onto the “white” page of a Word dot doc. This paragraph I wrote though, to get a chuckle or a laugh 😉

Oh goody the fibro fog is setting in. What the heck was I talking about?

Right I was about to release some flaming gas balls of fury, albeit with a wee bit of discretion thrown in.

I worked really really really really hard. I was dedicated to the point that people thought I owned the place. Some people still think that. I took something that was losing money. Worked extremely hard with an amazing team doubled the sales and turned a profit in under four years.

Then I got sick, so I had to work harder. Then I became even more ill. To the point that I had to stop working. A year later it became clear that I wouldn’t be able to perform in the same capacity as I had before Fibromyalgia.

I assumed we would discuss other possible jobs or altering my responsibilities to accommodate my newly acquired limitations. I know, I know best never to assume. Anyway, never heard a word, not so much as a thank you, take care nor a goodbye from the owners. It hurt! 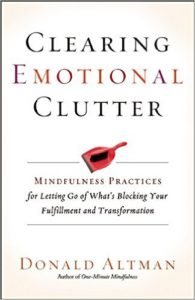 There I said it. I admit that it hurt, that it still hurts. It ends now. I am taking ownership of my emotions and today I move on. I am after all the lucky one who got away from a highly toxic environment.

Yessssss! I feel better already. In fact YAWN, I think I’m going to have the best sleep I’ve had in a long time.

Spring cleaning time, and I am learning how to clear out my emotional clutter. No longer stressed; calm is best. There is room for nice people only in my life.